You are here: Home / Blog / An Interview With Patricia Q. Bidar 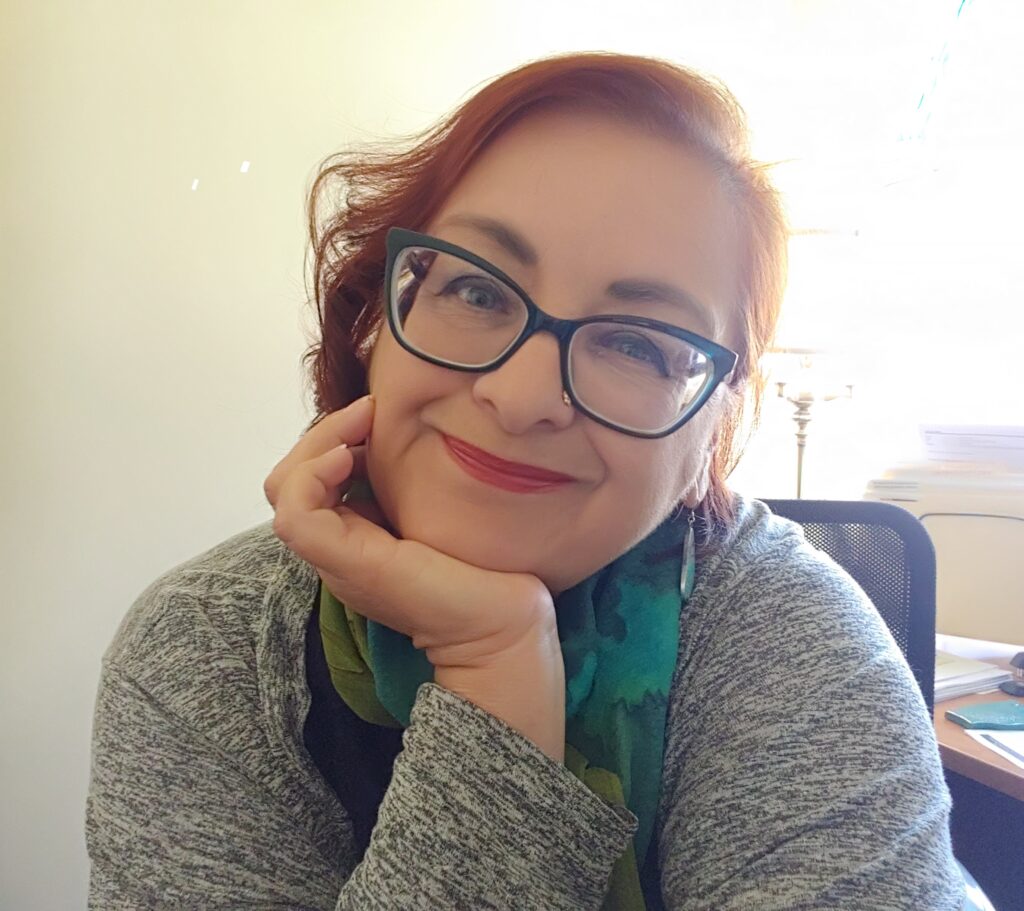 Q: How did “The Little Jenny” come about? What was the inciting idea?

A: The inciting image was that of the moth inside the main character’s sleeping bag, drawn by her synthetic, fruity body spray. I see her as a person in transition but who is fleeing self-reflection. She wants to experience the moth as a kind of blessing—which I think the reader can see as a stretch. If I were to revise the story, I’d have her accidentally smash it.

Q: I tend to think of this story as a triptych—San Francisco, Los Angeles, Wyoming—and the narrator’s desires and intentions shift with each location. How did setting and structure enter your creative process?

A: I loved setting this story in the American West, in such an iconic region. The main character’s desire in Los Angeles is to re-ensnare the biker who dumped her in San Francisco. The minute he proposes, she’s in the power position and loses interest. She genuinely cares about her vulnerable Wyoming Man, but her connection is not romantic. So she may feel responsible and a little guilty for having betrayed him. Being desired—by these types, a biker type and a cowboy type, motivates her. She is stymied when neither man conforms to the stereotype he represents. To my mind, she is rushing from all three settings—San Francisco to Los Angeles to Bondurant, Wyoming, with a last image of the highway—to avoid transcending the limited drive (desirability) that has defined her.

Q: You do this beautiful job of subverting the reader’s expectation of the narrator’s Wyoming cowboy when we learn about his blue moods and the Shetland pony. This also changes what we understand about the narrator. Talk to me about the importance of secondary characters in short fiction.

A: In literature as in life, those with whom we spend time help to define us. To the main character, the motorcycle-riding ex and the Wyoming Man subvert the Rebel and Innocent archetypes. I love the idea of a person living in the Wild West who is somehow too vulnerable to face the wild and sprawling setting. Afraid to go outside, even. And the biker who turns out to be a romantic—the last thing the main character wants from him. Both play a role in highlighting the main character’s development (or lack thereof). In stories this short, the challenge is to make secondary characters clear without rendering them cartoonish.

Q: There’s a wonderful way in which the Doll House functions as a setting within a setting. The Doll House is in the expansive environment of the American West, but it’s also a life-sized version of a doll house, with no water or steps and a giant spool for a laptop stand. It’s a static space where the narrator is living out something close to domesticity. Even though the story is not set in the pandemic, there’s something about the Doll House as a “safe” space and the narrator’s alienation from her cowboy. Do you feel like elements of the pandemic creep into your writing, or are you trying to avoid it as much as possible?

A: I love characters who are out of sync with their environments. I was struck by this weird setting for her—tiny and imperfect—and the Wyoming Man’s own oddness, hiding in a small cabin in a stunning, remote setting. They are living out domesticity in separate spaces. Not to make light of it, but I am one of those people for whom the shelter-in-place aspect of the pandemic welcomed respite from the pressure to be out in society. I did write one short pandemic piece about a woman who pretends her washing machine is broken so she can go out to the Laundromat and be among others.

Q: You have a story forthcoming in March 2023 in W.W. Norton’s anthology Flash Fiction America. Tell us more about that, and anything else new and exciting on the horizon.

A: I’ve been following the W.W. Norton flash series since the very first was released in the early ‘90s. I wasn’t aware my work was being considered, so I was truly blown away when I learned one of my stories would be included in Flash Fiction America. The book is available for pre-order now and publication is in March 2023. Another thing I’m stoked about is one of my flash pieces in the Blue Bob anthology—a Dylan tribute—published by a press I’ve been admiring for years, Cowboy Jamboree. That book will be released in early December. Third, I recently joined the staff at Quarterly West, a literary journal out of the University of Utah in Salt Lake City. I look forward to serving on the staff of a university-based journal.

Read “The Little Jenny” here. Patricia Q. Bidar can be found online at https://patriciaqbidar.com or on Twitter @patriciabidar.