You are here: Home / Fiction / The Little Jenny 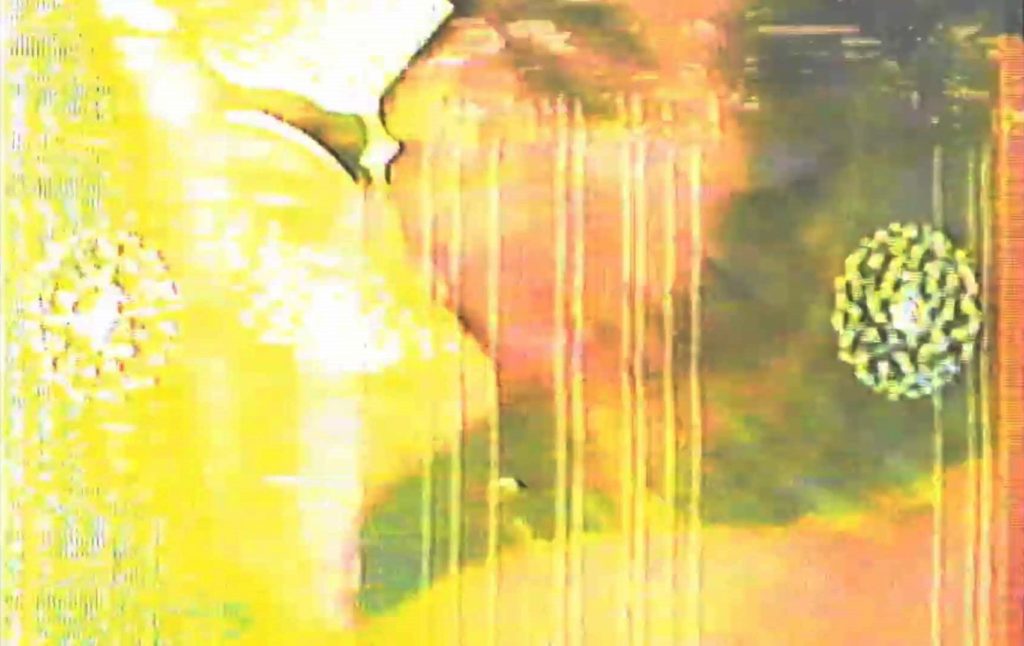 Back in San Francisco, I would press up behind Leon on his Harley, curving up Market Street and the Portola. When he’d told me it was over, I bawled his name into the night air. To stop making a goddamn fool of myself, I soon accepted a blind date with a Wyoming native who lived in Los Angeles. His being from Wyoming was one of my favorite things about him. He wore cowboy boots and owned a truck. Soon we were engaged.

Leon tracked me down. I agreed to meet him at an Italian place in Santa Monica. My fiancé was spending the summer in his home state. I was due to meet him in Jackson Hole in a week.

After an awkward dinner, we took Leon’s bulldog—Harry didn’t remember me, but we pretended he did—for a stroll. Leon had the same slightly bowlegged walk, a weight trainer’s gait. The same muscular forearms. Before we reached my car, Leon confessed it: he’d moved to L.A. to claim me. He stroked my arm—something he’d never done when my very cells would yearn for his touch. They remembered him, all right.

We stood with mist falling and water singing in the gutters. A sound—not quite a growl—started in Leon’s throat. I knew this sound. My skin and every secret spot knew it. Now he pressed me hard against my car. Our bodies fit. Our mouths opened. It was as though he’d never dropped me in front of my apartment, never ignored my cry as he rounded the corner.

His bed smelled exactly as I remembered, like ink and green onions. I’d worn my everyday bra and underpants, now on the floor in a tumble. Leon tipped my pelvis like an urn. Tasted. When he took possession of me, I buried my cry in a pillow.

Still, when Leon cooked me eggs and suggested we elope, I laughed. The next day I left for Wyoming.

My fiancé’s family called the tiny second cabin the Doll House. They’d never put in any water or graveled the drive. The Doll House had no steps to the front door. I’d stand on an overturned plastic bucket and hop in. Inside was my sleeping bag, the giant wooden spool where I’d set up my laptop, and the kitchen chair I’d dragged from the main cabin. The air was thick with the scent of sun-heated wood.

When I wanted to smoke or amble along the cow path lined with quaking aspen, I’d jump back out. The cows regarded me with their wet eyes. We’d breathe together.

The peach body spray I’d bought at the airport mixed with sage and fertile dirt, and the stink of manure from the spread next door. Across Highway 189 sat the massive Little Jenny Ranch. Beyond that, the Gros Ventre Wilderness.

It was a special interlude we had going. Sunlight sex on one or the other of the 70s-era daybeds. For breakfast, the Branding Iron Café, and once, the raucous Elkhorn Bar. There was also a tiny post office. A library made of logs held racks of paperbacks with pink spines embracing lovers on every cover.

At dusk, we’d cross the highway and walk at the Little Jenny Ranch, where herds of elk, moose, Rocky Mountain bighorn sheep, and mule deer roamed.

My Wyoming man had grown up in those rough environs. His father was the town doctor, who bought his sensitive son a Shetland pony. It was hush-hush; the wildcatters’ sons couldn’t know. They treated him too roughly as it was.

We were sitting before the wide front window. We’d just finished our chicken pot pies and cans of beer. The next day, we planned to drive to Jackson and hike at Jenny Lake in Grand Teton National Park. We’d postponed twice already, due to rain.

“It’s safe here—right?” he said, leaning back in his chair. His gold hair shone.

I rose and laid my head against his chest. But I’d registered the lines under his eyes. Their recession. He was cycling to a blue mood, to a place where even his medication would not help.

He asked if I minded sleeping in the Doll House. Just a little alone time, he said. He asked for this sometimes back in L.A. I’d really thought in this peaceful place, away from the stresses and worries of home, he’d gotten better.

“Jenny Lake will wait,” I said. He visibly relaxed.

Despite my inability to make him a happy person, my Wyoming man and I had been good together. We still were. I knew my love for him couldn’t make him whole. He’d continue to rely on his parents for money. I’d always work. After the summer, he’d sit in his camping chair in front of our bungalow, long legs outstretched, telling me again about the tiger documentary he’d make someday. His blue moods would swell and fill more of our lives. But all that wasn’t what pushed me to leave. It was what bound me to him. But I wouldn’t, couldn’t keep hurting him.

He planned to stay in Wyoming a few more months. I needed to get back to L.A. to work. Then we’d see. No way was I calling Leon. I saw myself sleeping in a bed filled with books, becoming a regular at the women’s bookstore in town. We would see. I made my way to the Doll House, climbed inside, and slipped into my sleeping bag.

Hours later, I awoke and stood in the Doll House doorway. In that sea of sky, the stars stood sharp and clean. In the main cabin, I saw my man with his book. With his lugubrious mien, his gold hair illuminated, he looked like a Russian icon under the lamp’s yellow light.

On the highway outside, trucks rumbled past. Some were headed northeast toward Jackson Hole. Others, southwest to hardscrabble Pinedale (“All the Civilization You Need”) or farther to Rock Springs, once the murder capital of the nation.

The Doll House held my peachy scent. I returned to my sleeping bag. I felt a small flutter against my legs, my thighs. My breath caught. It was a moth, drawn to the flashlight’s beam and the synthetic fruit scent. Its velvety wings beat against my skin.

Patricia Q. Bidar hails from San Pedro, California, with family roots in New Mexico, Arizona, and Utah. She is an alum of the U.C. Davis Graduate Writing Program and also holds a BA in Filmmaking. Patricia’s stories have appeared in SmokeLong Quarterly, Wigleaf, Sou’wester, The Pinch, and Pidgeonholes, among other places. When she is not writing fiction, Patricia reads, enjoys nature, and ghostwrites for nonprofit organizations. She lives with her DJ husband and unusual dog in the San Francisco Bay Area. Visit her at https://patriciaqbidar.com or on Twitter (@patriciabidar).

Jay Armstrong is a writer, musician, visual artist and editor of ANON Magazine living in Austin, Texas. “All graphics are analog-based, circuit-bent, for the initial purpose of projecting live.”