You are here: Home / Poetry / The Janitor of Feather Town 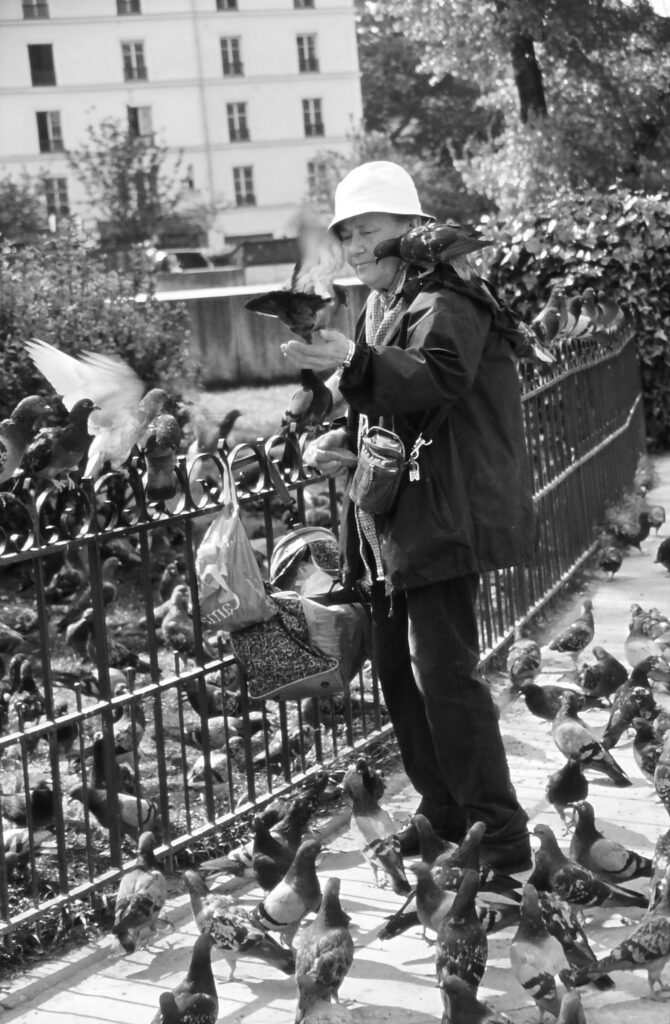 CL Bledsoe was raised on a rice and catfish farm in eastern Arkansas and is the author of more than twenty-five books, including the poetry collections Riceland, Trashcans in Love, Grief Bacon, and his newest, The Bottle Episode, as well as his latest novels Goodbye, Mr. Lonely and The Saviors. Bledsoe co-writes the humor blog How to Even, with Michael Gushue located here: https://medium.com/@howtoeven. He’s been published in hundreds of journals, newspapers, and websites that you’ve probably never heard of. Bledsoe lives in Northern Virginia with his daughter.

Sherry Shahan watches the world and its people from afar; whether on the backstreets of Havana, a squat hotel room in Paris, or a bicycle in bustling Bogota. Her photography has appeared in magazines, newspapers, and literary journals. She holds an MFA from Vermont College of Fine Arts and taught a creative writing course for UCLA for 10 years.