You are here: Home / Poetry / harvest prayer in Homer, AK 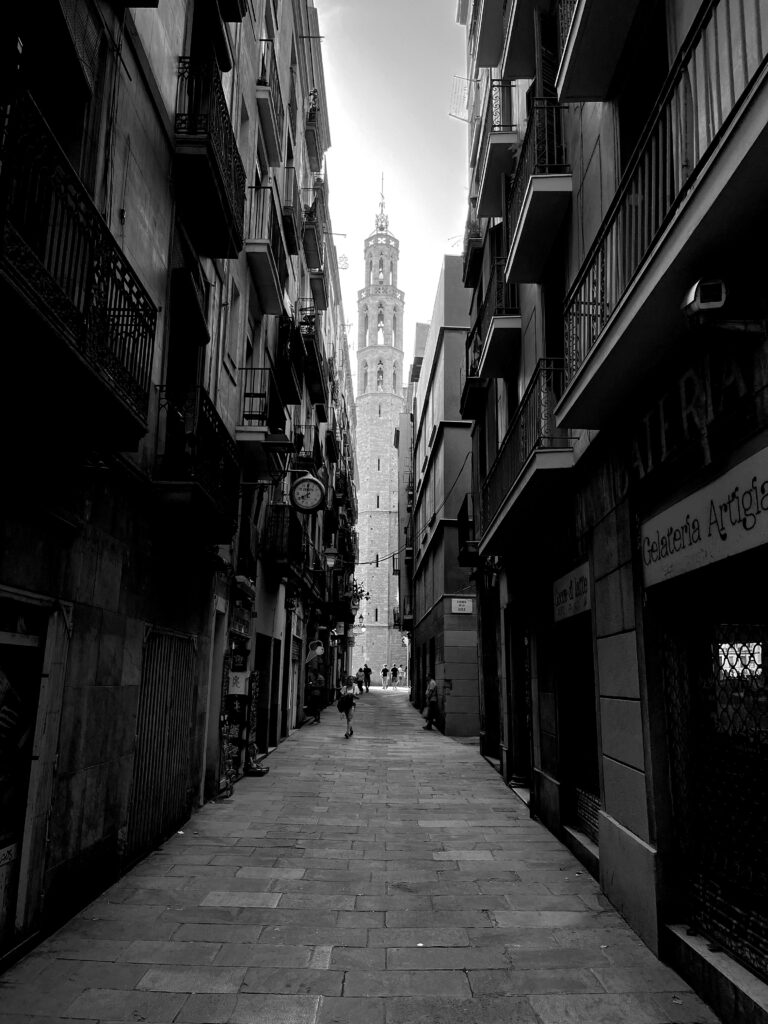 Laura Post is from New Jersey. She lives with her dog Esther in Athens, OH, where she is a PhD candidate in Creative Nonfiction at Ohio University. Her work has appeared in Prairie Schooner, Plume 9, New South, Barnstorm, The Moth Magazine, and elsewhere.

A.C. Koch is a teacher, writer and musician whose fiction has been published in Analog, Split/Lip, Puerto del Sol, Hobart and forthcoming in Fantasy & Science Fiction. His photos and cartoons have appeared in Mud Season Review, BurningWord, and Birdy. He lives in Denver and performs with Firstimers.