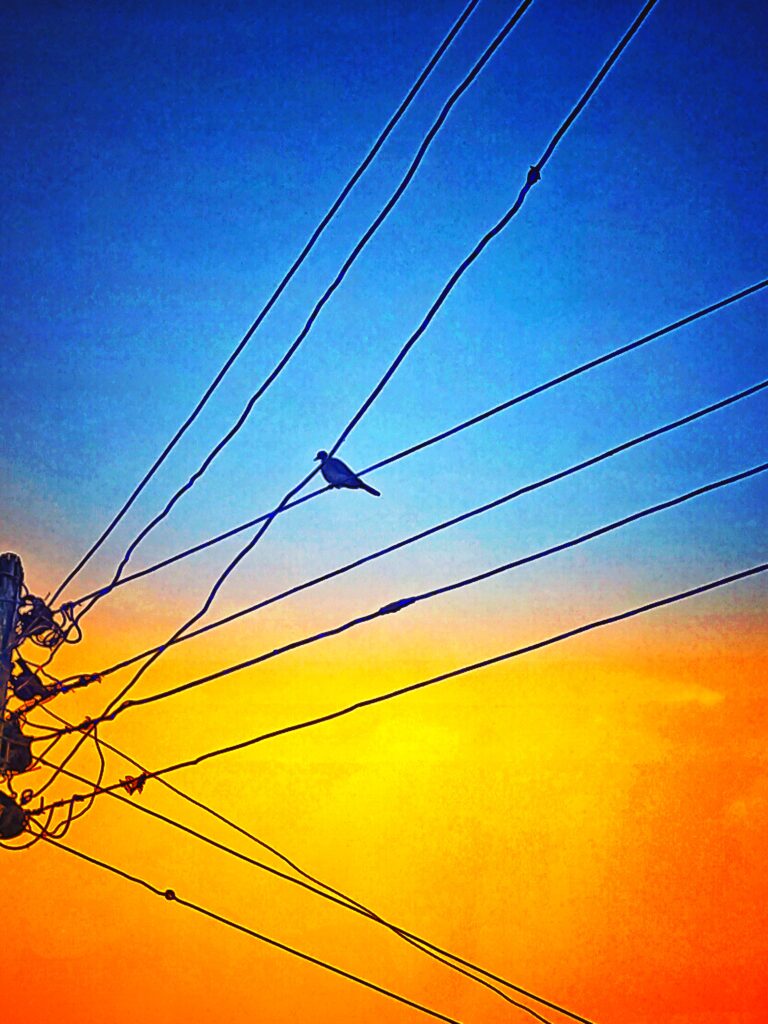 Daisy Bassen is a poet and community child psychiatrist who graduated from Princeton University’s Creative Writing Program and completed her medical training at The University of Rochester and Brown. Her work has been published in Salamander, McSweeney’s, Smartish Pace, Crab Creek Review, Little Patuxent Review, and [PANK] among other journals. She was the winner of the So to Speak 2019 Poetry Contest, the 2019 ILDS White Mice Contest, the 2020 Beullah Rose Poetry Prize, and the 2022 Erskine J Poetry Prize. Born and raised in New York, she lives in Rhode Island with her family.

Rahma O. Jimoh is a Nigerian writer and photog. She is a lover of sunsets and monuments and has been published or has works forthcoming in Tab Journal, Lucent Dreaming, Agbowo & others. She is an editor at Olumo Review. Pronouns: She/Her Twitter: @dynamicrahma