You are here: Home / Poetry / Drunk with the Mermaid 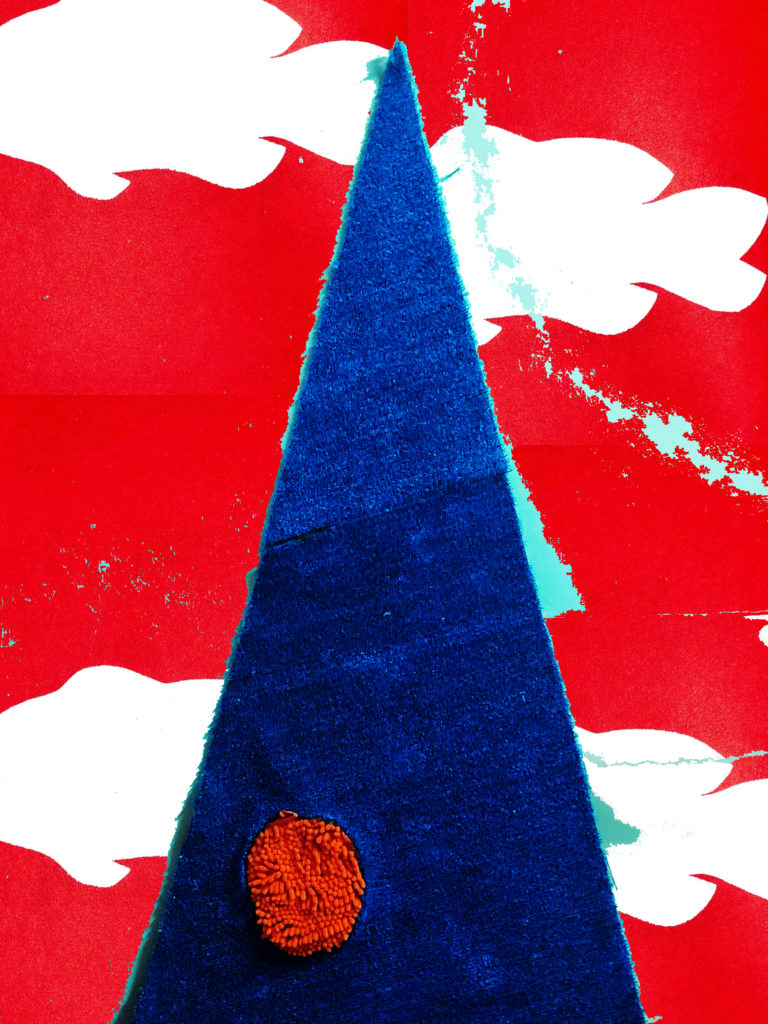 JD Debris is a poet and songwriter. He held the Goldwater Fellowship at NYU from 2018-20, where he completed his MFA. In 2020, his work was selected by Ilya Kaminsky for Ploughshares’ Emerging Writers Prize, and he was named to Narrative’s 30 Below 30 list. His releases include the chapbook SPARRING (Salem State University Press, 2018) and the music albums BLACK MARKET ORGANS (Simple Truth Records, 2016) and JD DEBRIS MURDER CLUB (forthcoming).