You are here: Home / Poetry / Categories of Ex-Lovers, Each with the Same Weight 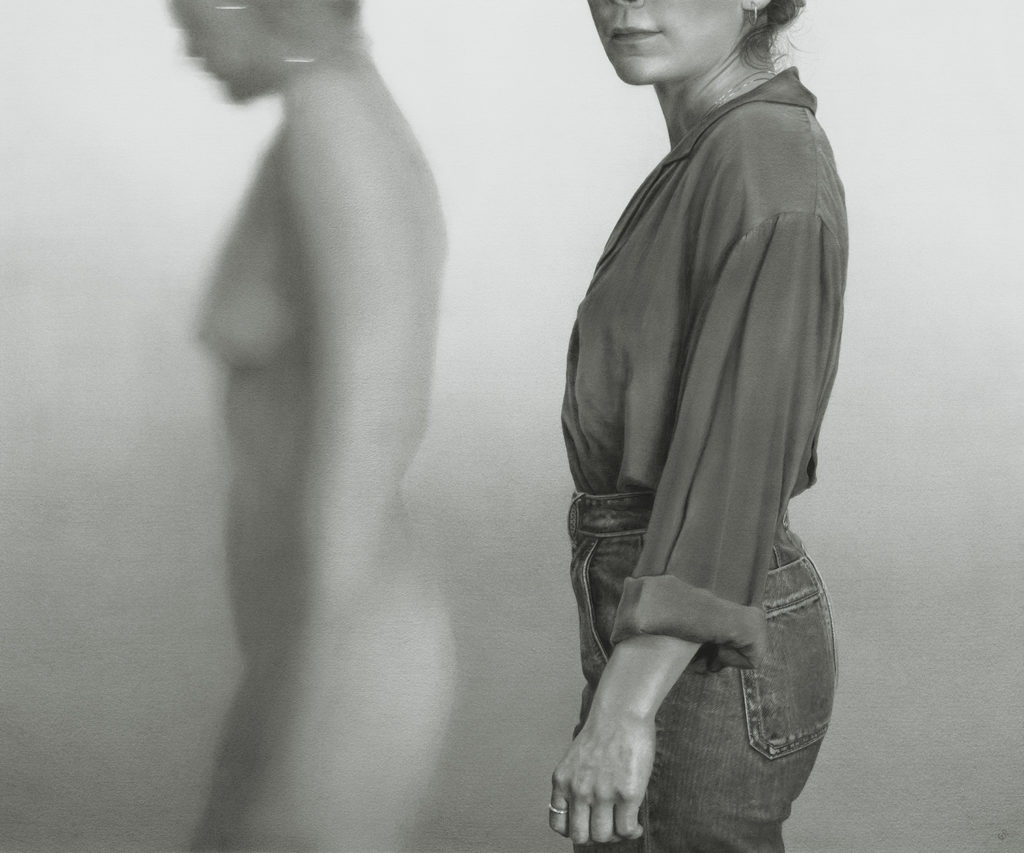 Sarah Wetzel is the author of the poetry collection All Our Davids, released from Terrapin Books in 2019. She is also the author of River Electric with Light, which won the AROHO Poetry Publication Prize and was published by Red Hen Press in 2015, and Bathsheba Transatlantic, which won the Philip Levine Prize for Poetry and was published by Anhinga Press in 2010. When not shuttling between her two geographic loves—Rome, Italy and New York City—she is a PhD student in Comparative Literature in the CUNY Graduate Center in New York City. She holds an engineering degree from Georgia Tech and a MBA from Berkeley. More importantly for her poetry, she completed a MFA in Creative Writing at Bennington College in January 2009. You can see some more of her work at www.sarahwetzel.com