You are here: Home / Fiction / Touchdown 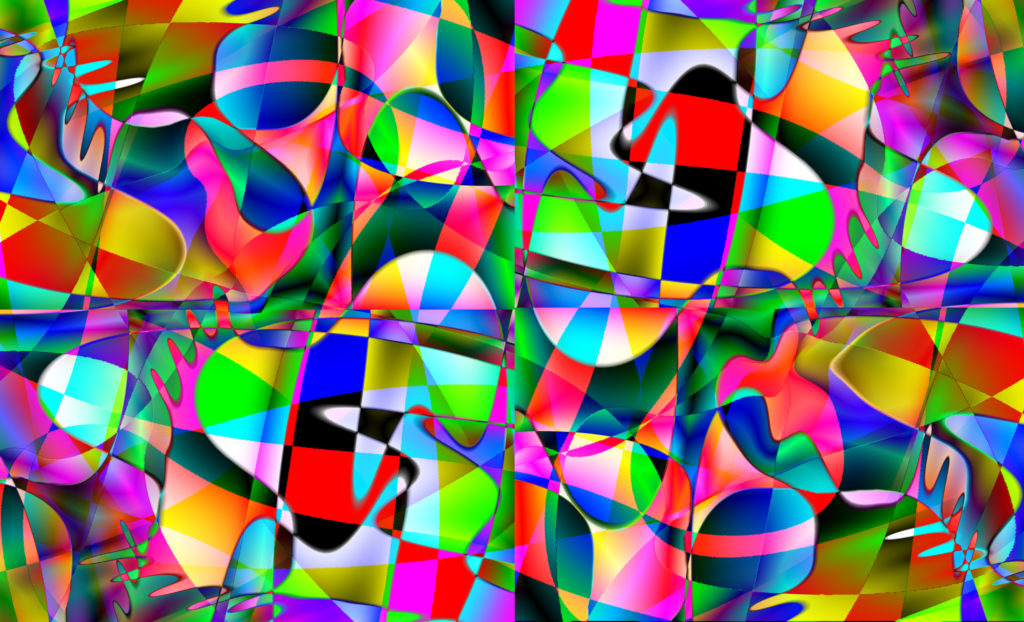 Behind the basement stairs was a box of swaddling blankets I know we tossed last summer. I threw them out.

I sit on them now cradling my foot like a broken child.

It’s terrible how we lose imagination. Maybe it’s nerve we lose. Is there a difference?

I was ten, maybe twelve, when my friends and I played this game from the roof. The first kid up the backyard tree, I remember, earned first jump. Whoever came in last got stuck below as quarterback. The idea was, you take turns leaping from the house to the swimming pool for the winning touchdown.

The deep end of our pool was not at all deep; an apron as wide as a sidewalk hugged the water, like a concrete moat. In order to stick the landing you needed a running start, and near-exact angle of entry, beginning with the point of your toes.

To make the catch: look-alive fingers, not to mention your wits about you. For every perfect throw another was meant for your head.

Straight at your head.

And I have a son—my god.

This morning, somewhere between planting his hands, knees tucked, and rounding from back to bottom to his feet, a somersault was born. For weeks he was stuck on his head. Or should I say at? He claims he has done somersaults. Like eighty of them. Just so fast that we’ve never seen.

He did not stop turning till his legs met the wall across the room.

How proud a father am I anyway? I think the expression is redundant.

“The ceiling is spinning!” he said. He said, “I don’t want this dizzy!”

He tried his belly. Then he lay flat on his back again.

The morning I call my own starts with setting the kettle to boil and an exercise where, eyes closed, if I don’t tumble right or left from the kitchen stool, I listen for my breath.

What I’m learning is to not hear the noise in my head, which can reach crowd levels.

The problem is, when I get beyond the din, I hear ringing in my ears. Not church bell kind of ringing or the tinkling of a handbell, but a steady electric fuzz that gets whiny at the edges. Also—there’s a throbbing. Behind my ears down to the base of my neck. I’m not sure whether, like a Russian nesting doll, there’s other sound beyond this, or if I might find true silence at the end of my listening.

For now: the goal is relative quiet of any length.

Older, I climbed the tree again but slowly, one rubbery branch at a time, the smooth bark cool underfoot. From above, the neighborhood view was no great shakes, but miles beyond the telephone wires and identically dingy white-tile rooftops the horizon, I knew, held ocean. Anyway, it was sky overhead I wanted.

Headphones on, music loud, I lay back hunting for songs that nursed a mood, or sometimes, lifted me to another. What I wondered wasn’t so much what I would become as what would become of me. How would I—whoever that was—keep going, grow or shrink in the big world looming?

Crawling up the back of this thought already was fear. In my chest I felt the squeal of car tires coming off road in the night.

But what? Fear of what?

Where I grew up a spotless sky could darken in a heartbeat. All that milky blue, and the sun, whose oven heat ruled even the weather indoors, snuffed like a candle flame caught by two fingers. Hard rain came fast then, a kind of terrible dream-applause clapping at once from everywhere. And stopped. Quick as it started it was gone. I could never believe a storm had passed.

Except outside, the leaves of the shaggy palms were dripping. The blacktop driveways shone round the bright green spits of wet-beaded lawn. Puddles here and there held proof of a clearing sky.

If that noise in my head were a cloud, I would describe it as a thunderhead.

Before I fell it was as though the stairs rose to meet my step. But that isn’t the odd sensation I began with. I didn’t trust my foot would find the stair. For the second or two it took to land a foot, when I was in fact dropping, it was easy to believe there are no stairs. Walking backward on level ground is disorienting enough.

For some people, walking at all is taking their lives in their hands.

I almost made it to the bottom. Why I panicked I can’t say, but at least I can say the handrail needs replacing.

These swaddling blankets we got from the hospital, they’re thick, and softer than I remember; maybe our son can use them for tumbling mats. Who knows? We might have another child yet. Somebody in this house, it seems, hasn’t closed the door on that conversation.

And what comes to me now: How is it that no one risked a backward jump? A roof chock-full of wriggling, heated boys, I mean? All those rounds of Touchdown—and not one of us even once? When the facts of danger never struck our hearts.

Andrew R. Touhy is the author of Designs for a Magician’s Top Hat, winner of the inaugural Yemassee Fiction Chapbook Prize. He is also a recipient of the San Francisco Browning Society’s Dramatic Monologue Award and Fourteen Hills Bambi Holmes Award for Emerging Writers. Stories from Secret of Mayo, his full-length collection and a finalist for the BOA Short Fiction Prize, have appeared in Conjunctions, New England Review, Alaska Quarterly Review, New American Writing, The Collagist, Colorado Review, and other literary magazines. He teaches at The Writing Salon in San Francisco.

Edward Michael Supranowicz is the grandson of Irish and Russian/Ukrainian immigrants. He grew up on a small farm in Appalachia.  He has a grad background in painting and printmaking. Some of his artwork has recently or will soon appear in Fish Food, Streetlight, Another Chicago Magazine, The Door Is a Jar, The Phoenix, and other journals. Edward is also a published poet.