You are here: Home / Fiction / There’s a girl stuck in a block of marble 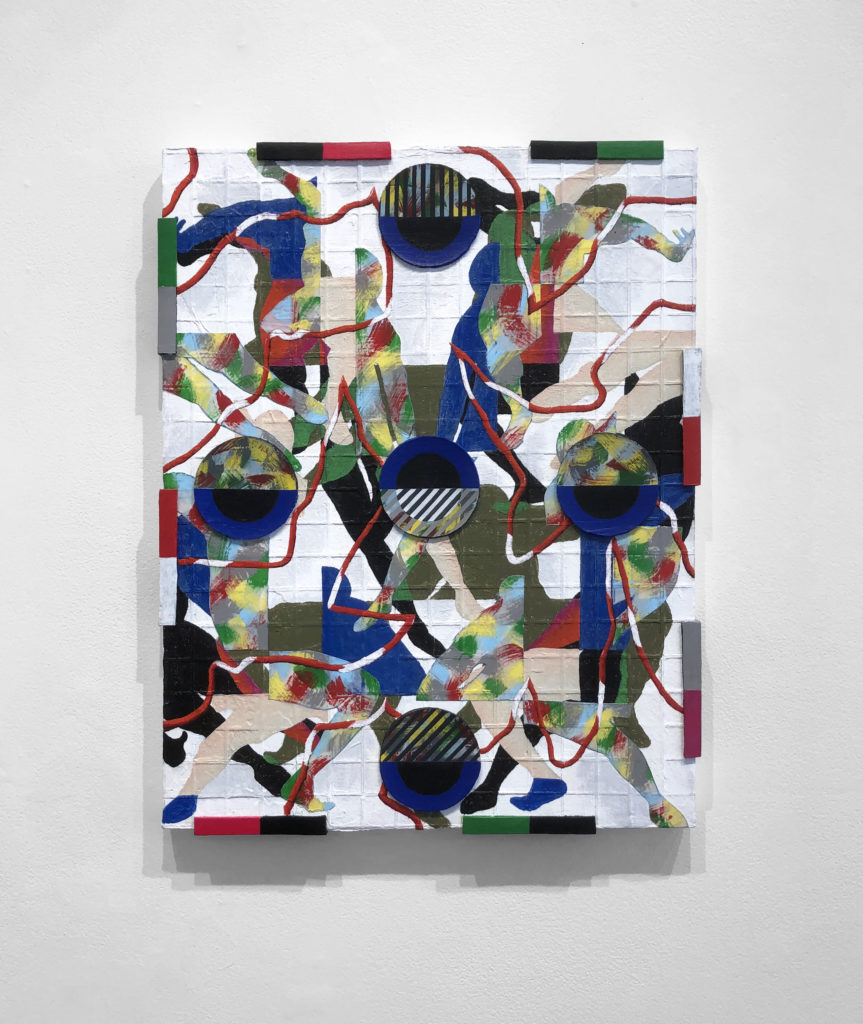 and the mother sees it as her job to chisel her out. To Michelangelo her. The tools are sentences like, “You look washed out without makeup” and “you should suck your stomach in.” At the daughter’s age, the mother had to use her fingernails to hollow out space enough to pound her tiny fist against the rock encasing her. That’s how she got out of her block of marble. Her daughter would benefit from the array of chisels the mother had picked up: the point, the round, the flat, the claw. The mallet would be held by the one who loved her most. Guided by a hand that had done it before.

When the girl fully emerges, her marble skin is covered in so many bumps and nicks that it doesn’t look like skin. Most of her right shoulder is missing. What’s left of the arm is hanging by a thin fragment threatening to break from the weight with every passing breath. She’s an overly-realistic Picasso. All the more unnerving because that’s not what she was meant to be. Only the daughter can see the outline where her skin should end. The clunky chunks where smoothness should reign. Dents instead of divots. A whole map of what could have been.

The mother looks at her daughter’s hands. There’s a point chisel and a mallet. The daughter, unlike the mother, was born with the advantage of tools. The mother eyes the damage and says, “I did my best.” The daughter drops the rudimentary chisel and sets about fixing what can be adjusted this late into the design. But some things, like her barely attached arm, cannot be undone.

Chelsea Stickle lives in Annapolis, MD with her black rabbit George and a forest of houseplants. Her flash fiction appears in Monkeybicycle, matchbook, McSweeney’s Internet Tendency and others. Her story “Postcard Town” was selected for Best Microfiction 2021. Breaking Points, her debut chapbook, is forthcoming from Black Lawrence Press (October 2021). Read more at chelseastickle.com and find her on Twitter @Chelsea_Stickle.

Zach Searcy is a mixed media artist from Knoxville, TN. A self trained artist, Searcy’s work has been featured throughout the Southeastern US and the Bay Area. Searcy opened and curated a gallery space in Knoxville showing local and national artists in a wide range of mediums including contemporary painting, sound art, and film by hosting the Big Ears Documentary Project. Now residing in San Francisco, Searcy is a resident artist at Root Division, a contemporary art space providing affordable studio spaces to artists in downtown San Francisco.