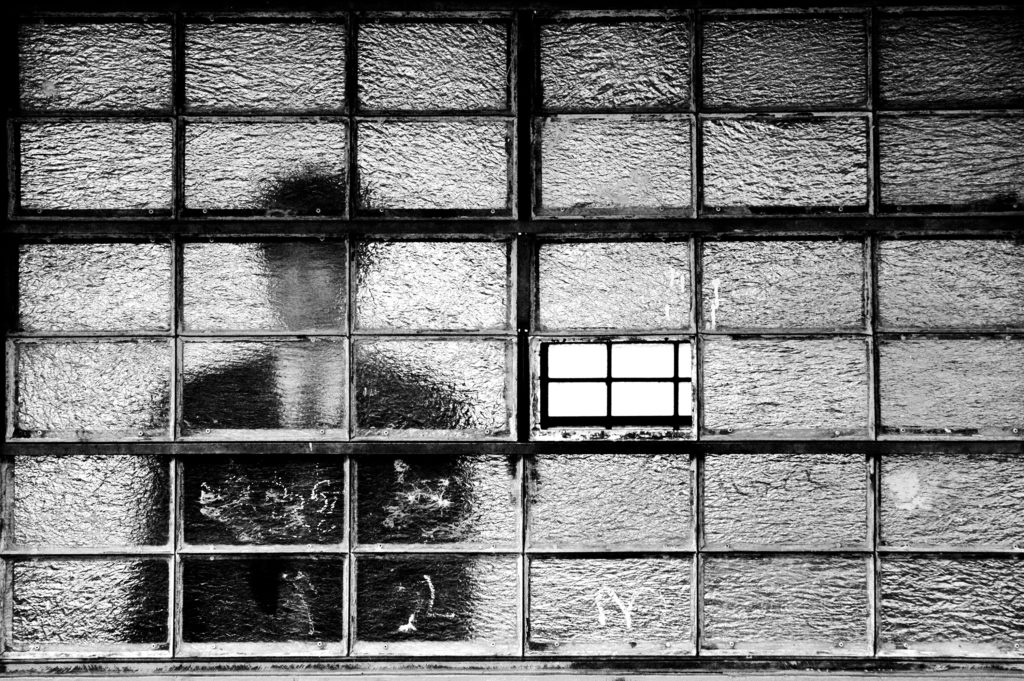 When Harry says hello, he means for now. He means let’s see how the evening goes. He means he might or might not have something else come up and he will have to leave.

It’s a good thing I speak Harry. There are subtleties that only a trained ear can pick up.

When Harry says let’s order in, he means don’t go getting all wifey on me. Don’t cook me fancy schmancy chicken while you wear your frilly little apron that would look pretty good during sex.

I haven’t always been fluent in Harry. I still had the language of others bumping around in my brain. When I was eight and Tommy from across the street said, let’s play tag, he meant let’s end up behind the bushes and pull down our underwear.

I had to learn to speak Harry as if I had landed from another planet and Harry was the first human I had ever seen. Even though many of the things he said sounded exactly like things other men had said, they all had just enough nuance to make it seem different.

When Harry says that takeout was great, he means what’s next? What’s next?

What’s next is sex, of course, and when Harry says the sex was amazing, he means please notice I still didn’t say I love you. He means we did some damn fine things to one another. We were skit-skatting like Frank and Ella. We should be an exhibit in a sex museum.

When Harry says, be back in a minute, I have to pee, that’s just what he means.

When Harry says, I’ll bring a toothbrush next time so I can stay over, he means I want you to be confused. I want you to turn and turn this over in your head. He means, I still haven’t told you I love you. He means his language doesn’t even have a word for love.

Francine Witte’s poetry and fiction have appeared in Smokelong Quarterly, Wigleaf, Mid-American Review, and Passages North. Her latest books are Dressed All Wrong for This (Blue Light Press,) The Way of the Wind (AdHoc fiction,) and The Theory of Flesh (Kelsay Books) She is flash fiction editor for Flash Boulevard and The South Florida Poetry Journal. Her chapbook, The Cake, The Smoke, The Moon (flash fiction) was published by ELJ Editions in September, 2021. She lives in NYC.

Reporter photographic and visual artist, Guilherme Bergamini is Brazilian and graduated in Journalism. For more than two decades, he has developed projects with photography and the various narrative possibilities that art offers. The works of the artist dialogue between memory and social political criticism. He believes in photography as the aesthetic potential and transforming agent of society. Awarded in national and international competitions, Guilherme Bergamini participated in collective exhibitions in 50 countries.