You are here: Home / Fiction / An Emptiness Forever 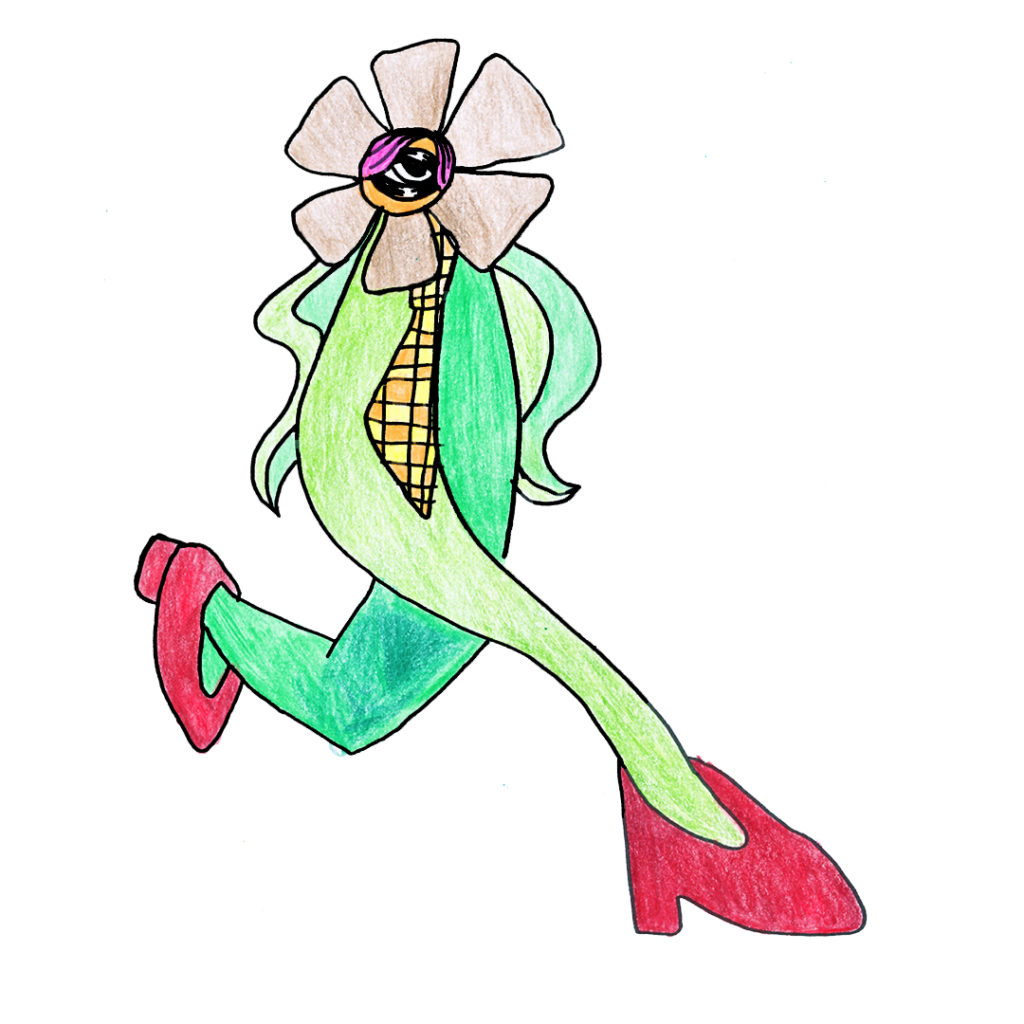 Everything is the same on the way to school, the beard guy with his cardboard sign, the white-orange cat that’s weeks-long dead getting pressed deeper and deeper into the pavement from our tires, and Bailey’s stupid big-wheeled truck with its tattered flag sticking up out of the bed, the I’m a patriot stickers of guns plastered on his bumper.

But your empty desk tugs us sore like a pulled tooth.

We play games at lunch, like if Celia spills her milk and doesn’t wipe it up before it drip-drip-drips onto the floor, that means you’re dead, they’ll find your body within the week. If Keisha’s paper-bag lunch lands in the garbage on her first try, that means you ran away, you’re in hiding, you’ll surface in a decade on the talk-show circuit, with an Instagram account, with a bestseller Disappearing for Dummies.

Your empty desk follows us from classroom to classroom; there are flowers on all of them. Charlotte says the secret boyfriend left the roses, red and broken-necked, on your American Lit desk. She says you wanted him to take you to prom, to the movies, to the fancy restaurant across town, to the big city.

Away, Charlotte says, and her fingers curl like crooked little drying leaves in her lap, away, away, away.

After school, the teachers throw all the flowers away. We hear them land floomp on top of empty milk cartons, crumpled history notes. The teachers don’t even wait for the janitor; they scrub the blue FOREVERS off your desk, all of your desks, and we go out to the bus with the smell of rubbing alcohol and ruined bouquets in our noses.Everything is the same on the way home, the beard guy’s toppled cardboard sign where he leaves it at night, Bailey’s flag fluttering as he roars away, the orange and white cat in the road, and Charlotte says if it’s a cat and we run over it, that means they’ll never find your body, you’ll be an emptiness forever, she says but if it’s a piece of bread, if it’s only a piece of bread, and we say yes, yes, if it’s only a piece of bread, and we all look out the windows and wait, wait for the thunk of tires going over the top of it.

Cathy Ulrich used to write on her desks in black ink. Sometimes it would be there the next day, sometimes it wouldn’t. Her work has been published in various journals, including Adroit, Citron Review and Puerto Del Sol.