You are here: Home / Blog / On Craft: Interview with Paul Beatty 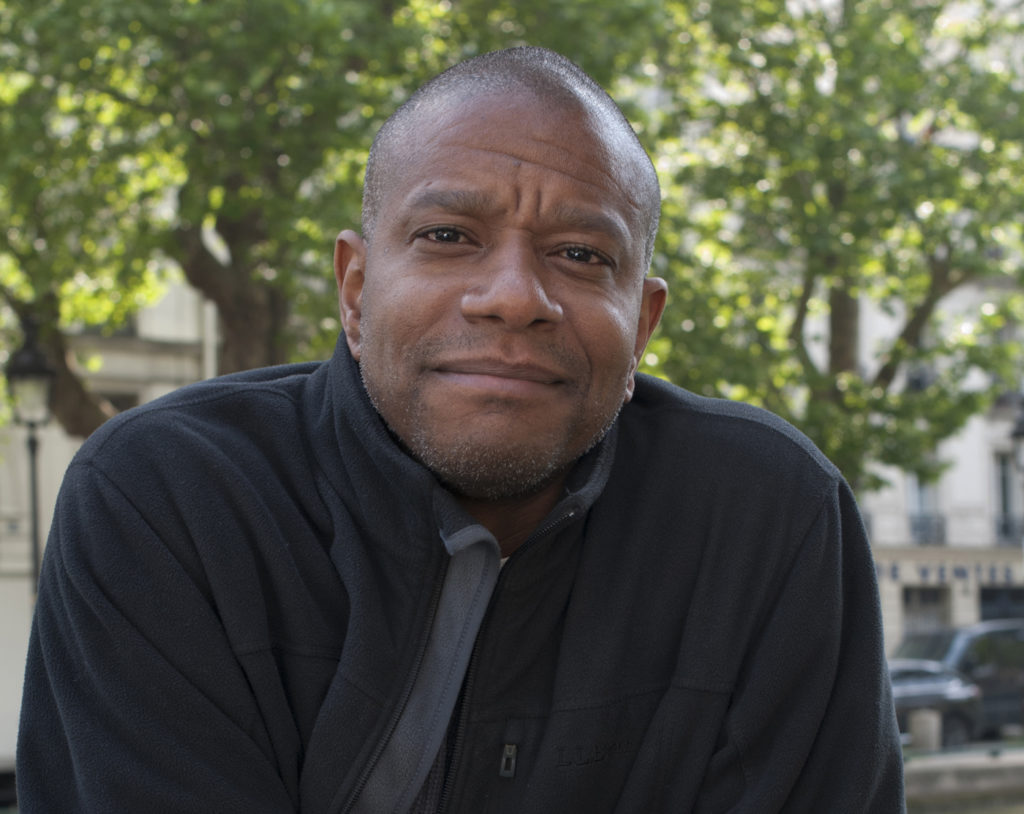 Paul Beatty is the author of two books of poetry and four novels, including The Sellout (2015), for which he became the first American author to win the prestigious Man Booker Prize in 2016. He holds an MFA in Creative Writing from Brooklyn College. Since graduating MFA, Beatty has built a career in writing that has traversed genres of poetry, nonfiction, and fiction alike. Through unrivaled observation and understanding of both place and identity, the characters and worlds he builds are singular and precisely-wrought. Beatty’s work weaves powerful imagery, potent cultural references, honesty, humor, and rare, specific insight to deliver an effect that is altogether dazzling and haunting. He kindly answered questions on craft and the writer’s life for Invisible City.

Q: How did your writing life change after you left MFA? What tools or writing rituals did you use to keep the momentum, or reinvent your process on your own?

A: Apologies ahead of time, as I’m not very open about talking about my writing process, not that I have one. After finishing my MFA I could longer deny how important writing was, and still is, to me. I simply tried not to ignore my impulses. And when I didn’t feel like writing, I learned that was the best time to write. No pressure. No expectations.  I guess if I think about it, I did have some requirements: a paperwhite computer monitor and a laser jet printer. The work had to at least look as if it’d been typewritten. I found the lettering, the imaging on the old amber, green, and early color CRT monitors looked too soluble and techy. Made it feel like I was writing code and not poetry.

Q: Can you offer a little perspective on how coming to fiction through poetry shaped your relationship with storytelling? How does that tradition and fluidity of poetry propel you or interact with your fiction?

A: I often forget there was a step—albeit a tentative one—between poetry and fiction, which was non-fiction. Though I was deathly afraid of complete sentences, I wrote one or two essays for the Village Voice about language and Los Angeles, and a long essay about geographics shaping identity in an anthology called Next. I can’t articulate the process with any real clarity or honesty, but those essays allowed me to figure out how to maintain what I hoped was a singular poetic voice into narrative ideas that were too expansive for my poetic sensibilities. It’s nothing to do with transposing tradition in any purposeful way. I hate tradition. I hate holidays and birthday parties and ritual. I tried to write poetry that bucked tradition and expectation without  being recalcitrant. But to answer the question, I try to imbue the sentences with the same poetic precision, polyphony and reverence for words. I just saw a short news feature about Yoshiyuki Sankai, an engineer who invents robotic exoskeletons that assist people in strengthening their motor-skills. I guess poetry is the exoskeleton for my fiction. It registers my impulses and helps with the heavy lifting.

Q: Is form something you’ve tended to figure out first when working on a new project, or does it reveal itself out of necessity after you’ve already delved into a project?

A: Creeley and Olson notwithstanding, form and content go hand in hand. [They are] often indistinguishable from each other; it’s simply having a good idea as to how to best express a good idea.

Q: How have you found that humor—even if it is a dark, cutting, humor—can open more doors than drama and “traditional” tragedy?

A: I don’t particularly think of my writing as humorous. I just write. I’m not trying to open any doors, because then—since my mom raised me to be polite—I’d have to hold them open. And as important as humor often is to great art, I definitely don’t think that humor alone opens otherwise closed doors. Imagination does. Giving a shit does.

Q: In an interview with London Review, you mentioned you had a professor who once told you, “I think you should maybe think about doing something else” in regards to writing. What helped you get to the place where you knew you were going to keep going, continue carving a path for yourself, even if others couldn’t quite see it yet?

A: That professor was just one person. When I told my tutorial advisor, Lou Asekoff, what’d been said to me, he told me not to worry about it. That I was trying to do something that hadn’t been done before, and in time, people would learn to read me. His faith and insight went a long way toward mitigating the hurt and professorial laziness, but most importantly, his kindness allowed me to be patient with myself. I was also fortunate to study with Tucker Farley and Allen Ginsburg, and to have open-minded and really smart classmates, who shared their knowledge with me, encouraged me, while ignoring my reticence. I’m forever grateful to them.